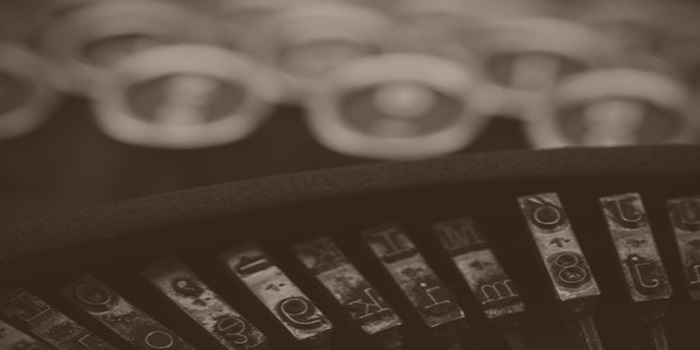 I was lying in bed, in what I thought to be a profound sleep when I felt the house trembling. My alarm clock had not gone off yet so I knew it was still early in the morning. I awoke in a daze, wondering what was happening; sat on the bed, listened carefully to any irregular sound, duvet pulled right underneath my chin. Dior, my crossbreed-dog, was barking softly in the garden but apart from that, there was a total silence engulfing the house...

I shrugged, stretched and took the foetal position, eyelids hardly able to stay wide open...Sleep took over my body and in a split of a second, I was gone...But a couple of minutes later, the house shook again. My heart jumped out of my chest! This was not normal...Fear was creeping up...I ran out of the bedroom, into the hallway and felt tremors on the walls. Even the windows were rattling as if about to burst. Was my city being attacked? Or was that an earthquake? I had lived through one in Bukavu a couple of years ago but going through one in Kinshasa sounded quite unlikely. However, when your house shakes the way mine did, you are bound to think of the worst. And I did. My mind was racing…what was I to do? I was alone in the house and scared to death. In utter panic, I ran to the living room. A quick glance around made me realise that nothing had been broken or seemed to have fallen from the walls. Maybe it was not a quake in the end?

“Papa Gabyyyyyyyyyyy!” I shouted my sentinel’s name out loud.
He rushed to the window: “Yes ma’am?”
“Oyoki makelele ango?” Did you hear that powerful noise that sounded like a blast???
“Nayoki madame” Yes ma’am.
How odd. He did not seem worried at all. Had I been dreaming? Was my mind playing up on me? Was I sleepwalking?
“Ebongo ndenge nini oza na kimia boye?” How come you are so calm?
“Ah madame, nakanisi tango mosusu bana bazobeta masisi esika moko coté ya Bandal!”
Madam…I think that kids are playing with firearms somewhere in Bandal!

Rubbish! I couldn’t believe a word he was saying. Surely there had to be something more dramatic than that. I rushed back to my bedroom and got hold of my phone. I had missed 5 calls and several smses. They all expressed worry. “Did you hear the blast?” “Are you ok?” “Where are you?” The friend I managed to have over the phone (most lines were busy) did not know what was happening either but I could tell by her voice that she was as panicky as I was. I had no clue on what to do. I was on my own…in a huge house. All I could hear by then was people screaming on the street. I was too scared to send the sentinel out there. So I waited. And waited. Did not know what I was waiting for and how long I waited but I just… waited. Then it dawned on me that maybe this blast could be on the news…so here I was…rushing back to the living room.

I switched the TV on to channel “France 24”. It was almost 9am. And yes it was on the news. It was THE breaking news. I plonked myself down on the sofa and stared at the screen. Indeed, there had been a terrible blast in Congo-Brazzaville, on the other side of the Congo River. Houses had been destroyed, people were running on the streets, crying, screaming and shouting out names as black smoke was hovering the city…it was a real wretched sight. The death toll had not been confirmed yet but the journalist was talking about more than a hundred people who had lost their lives. He then said that the word on the streets of Brazzaville was that the blast might have come from a military camp located closed to the Congo River. He went on explaining that the explosion had been so violent and strong that even the town of Kinshasa had felt the vibrations.

Later on, I heard that some of the river-nearby-houses had been so badly damaged that some of them thought for one minute that they were not in Kinshasa anymore but right in the centre of Brazzaville! The impact of the blast blew away windows of various residences whilst some doors had been violently dislocated from their locks to land and smash on opposite walls! Utter terror took over as some men tried to run away from their houses to look for a hiding place, not really knowing which way to go, leaving children and wives behind. First reactions I can only comprehend! Everyone went absolutely berserk to say the least! Babies and children cried and screamed non-stop. Some alert men had the first reaction to the lay flat on the floor in order to find out where the noise was coming from, whether the city was being attacked or not and what to do next in order to help neighbouring families. Reactions were plenty and diverse.

Though I live far from the River, I felt the impact on my house and what ensued were dread and the inability to react sensibly to the situation. So for the families living close to the Congo River, I can only imagine the traumatic experience that they had gone through on this particular Sunday morning. What a brutal way to wake up!

Come to think of it, there had been no war or earthquake. No one had been menacing my city after all. I could now breathe back to normal…and thank God that I was standing (more like sitting) on the “right” side of Congo River and in the “right” borough!

This was supposed to be a Sunday like any other Sunday; a family day of joy and happiness but instead, it turned out as the tragic Sunday 5th March 2012…a day that started very shakily…with an unfortunate incident that the city had not been prepared for…